We’re pleased to announce that The Weitz Company is a Bronze Sponsor of Christkindlmarket Des Moines!

Founded in Des Moines, Iowa in 1855, The Weitz Company is a full-service general contractor, design-builder and construction manager with office locations throughout the United States. Weitz is one of the oldest commercial general contractors in the United States and consistently ranks in the top tier in the Engineering News-Record (ENR) magazine’s list of Top 400 Contractors.

Thank you for your support! 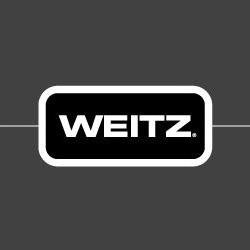